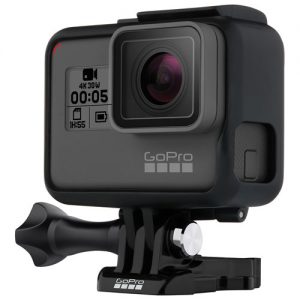 The first version of GoPro were launched 2005. Now several camera generations later the award winning action camera still holds its position as the number one action camera on the market, not unthreatened though.

Since a few years back several brands has come up with action cams to have their shunk of the ever increasing action cam market.  Garmin Virb X and XE is one of the toughest with a competitive price, GPS, built-in display and a tremendous design. Remains to be seen how this will affect the design and specs of the GoPro 6. 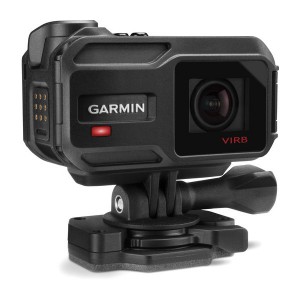 Unlike GoPro, who still leads the arms race when it comes to resolution, the all new Virb X and XE is packed with usefull functions. Since the Virb has an build in GPS you can show speed, acceleration and g-force as overlay on your film. Way to go Garmin!
>> Garmin Virb X and XE – Serious competitor to the GoPro range 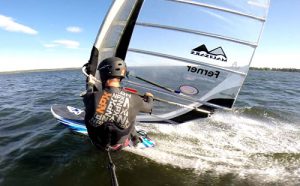 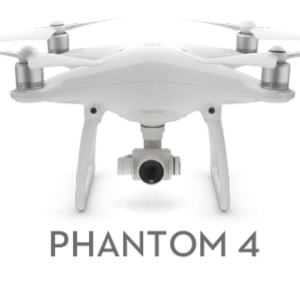 During the last years we have seen awesome windsurfing action filmed with drones. Best of all, most of them are filmed with standard drones like the DJI Phantom. Read our DJI Phantom drone buyers guide here on boardtests.com.

GoPro Karma and Dji Mavic compact drone concept is a real game changer on the drone market. However the Mavic and the Karma has different selling points. Also read our article about GoPro Mavic and the new GoPro 5.