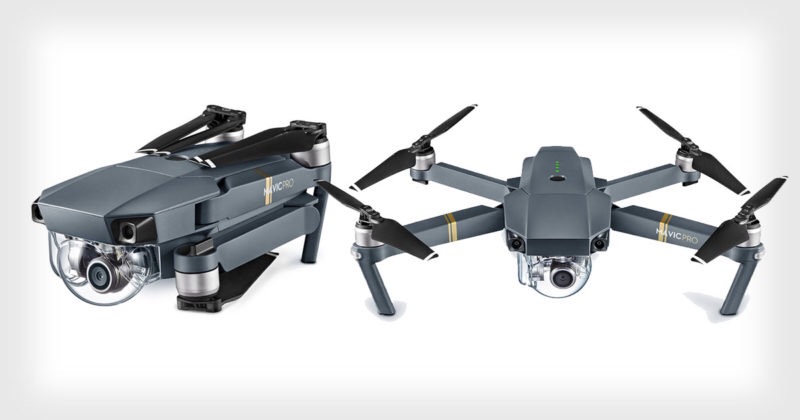 The all new portable drone from GoPro called Karma is soon to be released and is pretty different to the class leader Dji Phantom 4. Rumors are saying that Dji is working on a similar foldable drone concept called Dji Mavic.

Since GoPro announced the Karma, we have learned that Dji is planning to release a similar koncept called Dji Mavic. The release date is set to mid October 2016. Its pretty much the same concept with a more compact and foldable drone. This is probably the new market standard for drones although Dji does their best to separate the different drone concepts. Dji also have to give some thoughts about their pretty expensive hand held stabilizer Osmo since GoPro includes this in their GoPro Karma and Dji doesn’t seem to have the same feature on their Dji Mavic.

The GoPro Karmas portable stabilizer system is one of the selling points that Dji has to take seriously.  We are looking forward to an head to head battle between the GoPro Karma and the Dji Mavic and it will be extremely interesting to follow the drone market since we consider the portable drone concept to be a real game changer.